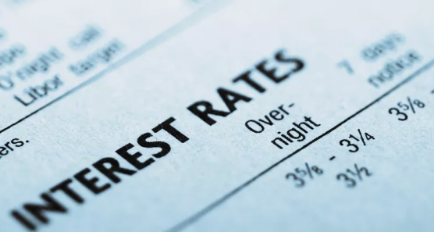 The fisher effect is vital in determining how a country's currency will perform on the global market. It assumes that countries with low-interest rates are in a better position of experiencing low inflation levels, thus increasing the country's currency value.

As an investor, economist, or economist enthusiast, it is always good to have different trade markets before you fully venture into the investment field. Some parameters help you as an investor, differentiate between a viable business and an unviable business. For instance, you may use the current trend of prices in the shares market and buy individual shares without considering what the future holds for such shares, and you may end up making a loss.

This article shall understand the fisher effect theory and how it guides you as an investor to make the right and informed decision in the shares market.

What is the Fisher Effect?

From this theory, we can understand that unless the nominal rates increase at the same rate as inflation, the real interest falls as the inflation rate increases. This means that as inflation rises, the actual interest rates drop when nominal rates don't increase at the rates equal to those of inflation. You may not feel the effect of this effect, but it creates a consistent economic pattern over some time.

What is the Real Interest Rate? 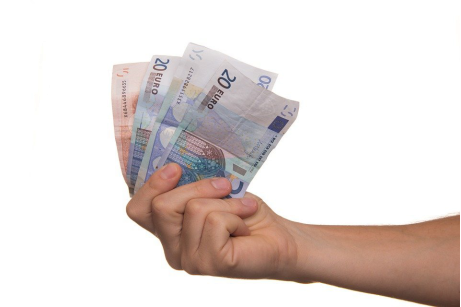 For a better understanding of the fisher effect, there are basic terms that you need to understand. For instance, the real interest rate is the difference between inflation and the nominal interest rate.

What is the Rate of Inflation?

It is not practical to understand the rate of real interest rate without understanding the inflation rate's meaning. The inflation rate lets us know how much the cost of goods and services will rise in a specific year.

What is the Nominal Interest rate?

Inflation is a reflection of the decrease in purchasing power per unit of money. This means that if a commodity's price rises, the currency you have loses its strength and buys less or fewer goods or services. When there is high inflation, you as a consumer will be forced to spend more currency on goods or services, consequently increasing living costs.

Why is the Fisher Effect Important?

As an economist, a fisher effect is an essential tool that aids in predicting different market trends that you can use to predict the future.

The importance of the fisher effect includes;

i. Prediction of Future Currency Variations

For you, as an investor, to make long-term investment decisions, you need the prediction of the fisher effect. Since the fisher effect offers a long-term forecast of future currency variations, you can easily predict what the market will be like many years to come.

Suppose the fisher effect predicts an increase in demand for individual shares on bonds in the coming year. In that case, you as an investor can make an informed decision to buy those shares and sell them at a profit instead of blindly investing in shares that you may risk a loss in the future.

The Fisher effect is the right tool for money renders to calculate what they stand to gain by lending out some cash as a loan. The fisher effect helps money lenders such as banks decide on the interest rate, they need to charge for money lent. The interest rate must be higher than the inflation rate to protect you as a render from making losses.

In case you want to give an interest-free loan, you also need the fisher effect calculation to understand if your currency still maintains its purchasing power after being repaid.

Individual institutions like the central bank are tasked to set the monetary policy to keep inflation tightly bound. The economic policies are arranged such that the economy is protected from overheating and preventing the rise of inflation when the economy may need to expand.

For the central banks to set their nominal interest rates, they need the fisher effect. This can also be achieved through open market logistics, change of reserve ratios, and many more. 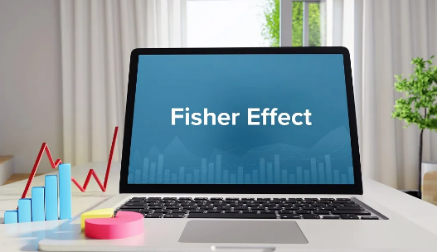 The fisher effect is also crucial in setting the international fisher effect in the currency markets. It serves to define how the nominal interest rates of two different countries relate.

The international fisher effect indicates that when the nominal domestic interest is lower than the foreign rate, then the currency is expected to drop relative to the foreign currency.

Limitations of the Fisher Effect

Although the Fisher Effect is an essential tool in the investing and currency market, it also comes with some limitations that you need to be familiar with. They include;

The fisher effect predicts the market trend for over a year and above. If you intend to make a short-term investment, then you cannot rely on it.

Some countries do not control their currencies over some time now, thus changing the economic formations making the fisher effect ineffective.

The Fisher effect is an essential tool to predict the future impact but does not account for the exact time and period when the consequences will be experienced. This makes it difficult for you as an investor to be cautious and stay on watch. It is unreliable in giving specific timelines.

The international Fisher effect is an expansion of the fisher effect. However, they have a relationship.

The fisher effect states that the nominal rate is equivalent to the inflation rate added to the real interest rate. Simultaneously, the international fisher effect says that the appreciation or depreciation estimate of two countries' currencies is directly proportional to the difference in their nominal rates.

For example, if the USA's nominal interest rate is greater than that of China, then China's currency value will decrease due to the two country's interest rates.

This is the equation of calculating the international fisher effect.

How is the International Fisher Effect Applied in the Real World?

Like the fisher effect, the international Fisher effect is vital in determining a country's economy.

Here are financial decisions that depend on this model.

· Financial or Forex trading – This theory helps forex traders determine if a country's currency will appreciate or depreciate hence knowing whether to buy or sell.

· Bank Lending – Before a bank lends customers or other institutions, it must consider the inflation rate before issuing it.

· Determining the economy of  a country

Although the fisher effect has been affected by the changing economic and financial dynamics, it still has a lot of weight in various currency exchange fields like making currency lending decisions and Forex trading. If you are a long-term investor, you need to put the fisher effect into practice to control your future investment returns.