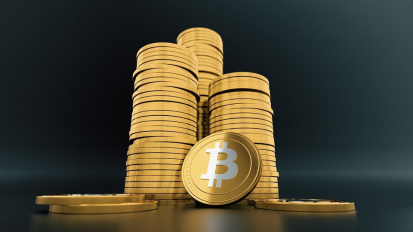 Bitcoin is the first virtual currency, also known as the original cryptocurrency in the world. It became popular in 2017, but to a surprise, it's not legal in every country. Therefore, in this guide, you will know if bitcoin is legal and which countries allow or have banned the use of bitcoin.

This digital money was established in January 2009 by an anonymous person who is yet to be known to date. Bitcoin's popularity wasn't instant as many people didn't understand its use and benefits. Unlike traditional currencies, bitcoin is not regulated by any government globally, but everyone can access the bitcoin ledger (blockchain) and check the transactions.

Why Would Bitcoin be Illegal in Some Countries?

Cryptocurrency experts are still wondering why some countries around the globe aren't allowing bitcoin. However, we researched and found out that such countries have the following reasons, thus banning bitcoin.

All bitcoin transactions are virtual, and no name is displayed in the ledger. Due to this, governments are questioning its use.

Here are the reasons why Bitcoin is illegal in some countries.

Bitcoin transactions don't display names but only transactions. This feature has made such countries fear that criminals such as drug traffickers will find it a suitable avenue of sending and receiving money by not disclosing the money's origin. Thus, leading to money laundering or evading tax payments.

Cybercriminals are now on the rise, more so with the wide use of bitcoin and other cryptocurrencies. According to a report by CipherTrace, these criminals have got more than $4.3 billion worth of digital currencies. Additionally, Elliptic reports that currently worth $0.8 billion in bitcoin due to their illegal activities on the dark web.

This makes some governments ban the use of bitcoin. The most recent and widely known cyberattacks are Petya and WannaCry viruses. The cyberterrorists demanded that every user should remit a ransom of $300 in bitcoin for them to access their files.

When such happens, these criminals get money to fund their illegal activities such as purchasing narcotics or armaments.

Another reason some world governments declare bitcoin illegal is due to fraud cases. Since its inception, thousands of investors and traders have been scammed. This is because of untrustworthy bitcoin platforms. This issue has occurred widely, leading to bitcoin becoming illegal, more so when many traders and investors lose high amounts of money.

What Counties is Bitcoin Legal in?

Indeed, some countries don't allow the use of bitcoin. But for your information, there are countries where bitcoin is legal. Which are these countries?

Here is a table with countries where bitcoin is legal, according to continents.

Note: Countries with (*) either mean Bitcoin cannot be used as a payment tool or have a banking ban, but it's legal.

If you want to invest or trade using bitcoins, the above are countries where it is legal.

Countries Where Bitcoin is Illegal

The following are countries that don't accept the use of bitcoin in any form.

These are the nine countries in the world that don't permit any use of bitcoin.

Countries in Which Bitcoin is Not Regulated (Accept Bitcoin)

Here are countries that you can use bitcoin without any regulations.

For the past eleven years since bitcoin was launched, it has been the safest digital currency for transactions. All transactions are stored in the blockchain, which is highly encrypted; thus, no hacker can gain any useful information about Bitcoin transactions.

Additionally, this digital currency is public. All bitcoin transactions are transparent, and anyone can view them. With it being shared, they are fewer cases of fraud. Additionally, when you send or receive money, the transaction cannot be undone. Thus, no one can issue chargebacks.

Bitcoin is safe because their servers are worldwide, and thousands of bitcoin nodes are available that track all transactions. This makes using bitcoin safer than any other currency. This is because even if a cybercriminal gains access to one server or node, other servers and nodes continue performing as usual. Making it pointless, and the hacker cannot achieve their motive.

What are the Legal Risks to Cryptocurrency Investors? 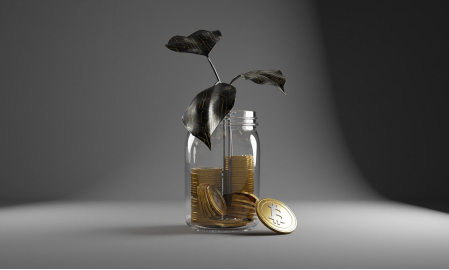 Therefore, before you invest in digital currency, you must advise a tax expert to avoid paying more on taxes as you trade in cryptocurrency. The main reason why you should consult a professional is that the digital currency rules and regulations are being amended regularly.

Digital currencies don't have a physical presence, and no government or central authority supports its transactions. Even though cryptocurrency is decentralized, some governments have gone ahead to issue regulations on digital currency.

As an investor, you should be cautious as you might endure a legal problem. This mostly occurs when interest is low. Due to a lack of support by central authorities, it will be challenging for the cryptocurrency value to be favorable to all investors. This is because the value of digital currencies solely depends on the interest it earns from stakeholders and owners.

Though fraud and money laundering are not familiar to many investors, the possibility of you becoming a victim is there. But when such happens, you don't have the chance to report to any legal entity for assistance. This is because this currency is not regulated due to decentralization.

So, as you think of investing in cryptocurrency, don't be excited about the profits and check its risks. What we advise investors is to always find cryptocurrency experts and lawyers before capitalizing.

How to Secure your Bitcoin Wallet 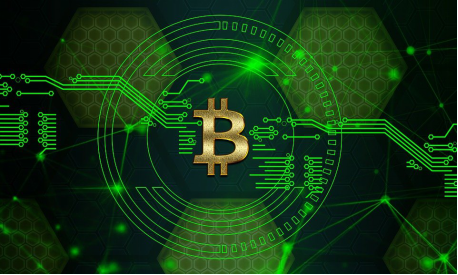 After learning about bitcoin, you need to know how to keep your bitcoin wallet safe. When it is secure, you will experience less fraud or cyberattacks.

Here are points you must note to secure your wallet.

· Save using the offline wallet

· Use multi-signature to safeguard your wallet from burglary

Bitcoin is the most popular digital currency, and according to experts, it has high profits. Nonetheless, you need to know its legitimacy in your country. That's why I wrote this guide to help potential bitcoin investors to tell if bitcoin is legal and illegal to prevent them from losing their money. So, this is all we had for you today.