What Is Foreign Exchange (Forex)?

What is forex trading? Forex trading or foreign exchange is the exchange of currency for another currency. For example, if you move from the USA to the UK, you’ll have to buy UK Pound at a specific rate. This is forex at its most basic.

In forex, currencies are traded in the foreign exchange market, which runs 24 hours. The market is open between Monday and Friday. All transactions are over the counter since there’s no physical trading platform. 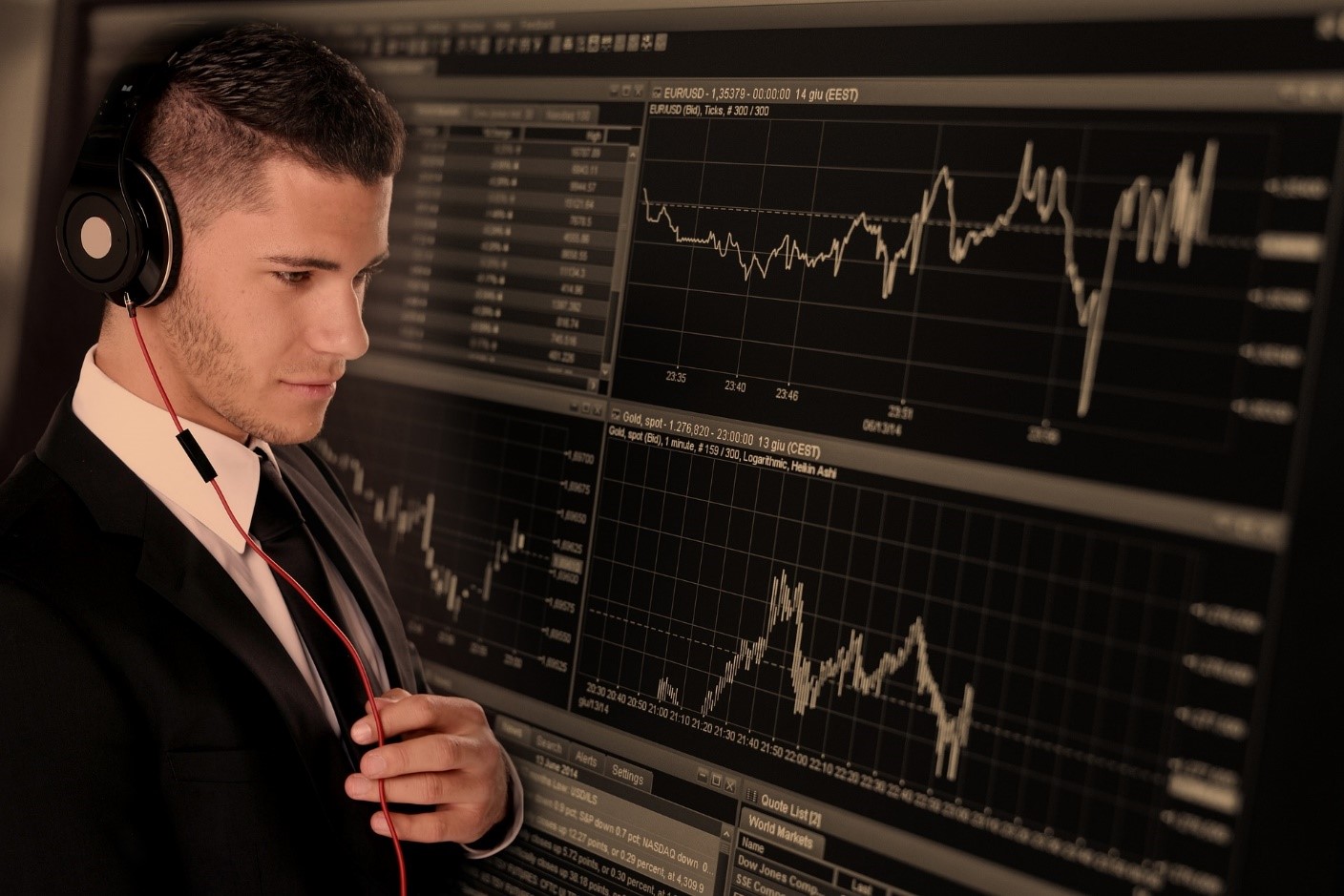 Initially, only governments, large companies, and institutions would engage in foreign exchange. However, individuals can now buy and sell currencies. Making a profit or a loss is a difference between the buying and selling price of a currency pair.

Most companies and large institutions buy and sell currencies for business needs. For example, a company in China will trade the Chinese Yen for U.S. dollars to pay suppliers in the USA. For individuals, it is mostly about making a profit.

Forex involves trading pairs with the most liquid being USD/CAD, EUR/JPY, NZD/USD, GBP/JPY, and EUR/CAD, among others. Of all the 170 currencies, the U.S. dollar is the most traded with the euro (EUR) coming a close second.

There’s a price for each pair that changes as speculation changes. For example, a USD/CAD pair might be 1.6756. It means it will cost 1.6756 CAD to buy one USD. If the price changes to 1.3456, it means the CAD value has increased while the USD has decreased.

How can you trade forex?

There are different ways to trade forex as an individual. Let’s look at the most common: 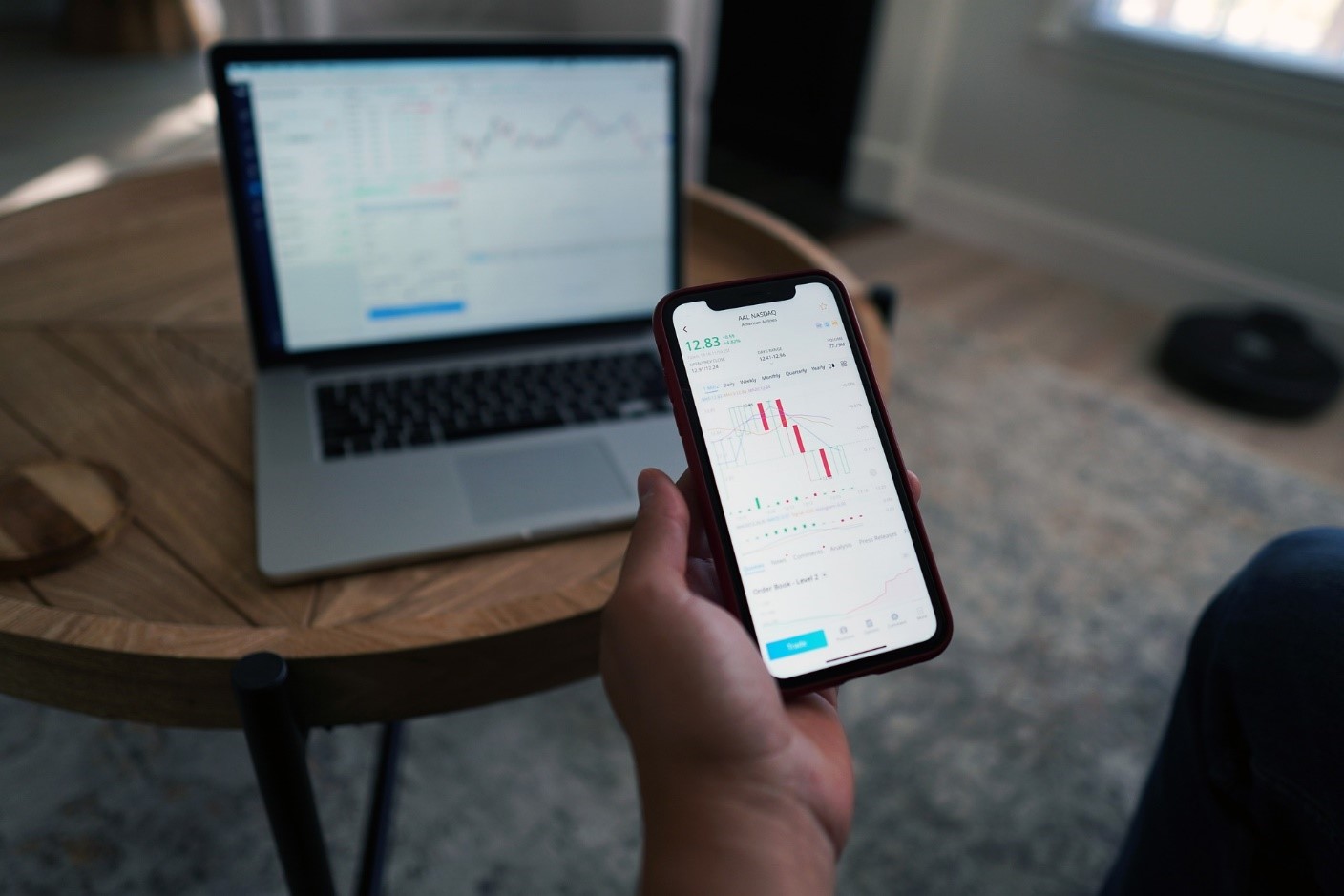 Trading using currency ETFs affords you exposure to a pool of currencies or a single currency. With it, you don’t have to place trades since everything is done for you. It is therefore ideal for novice traders who want to learn forex ropes.

Companies primarily offer currency ETFs. They buy and hold currencies in funds and offer them to the public. This model is similar to buying and selling of shares. The downside is you cannot trade 24hrs and most institutions charge a transaction fee.

This is a 24-hour market that allows traders to trade over-the-counter (OTC). It is a large market and continues to grow as more people trade currencies. Here, traders trade directly with other parties. It has no physical location hence the direct trading.

Most traders use dealers to make buying or selling decisions. This is the reason why most trading is done electronically. The dealer, also referred to as interdealer or interbank, mostly deals with large institutions such as banks, pension funds, and others.

Retail forex allows ordinary traders to buy and sell currencies. It also assumes an OTC model meaning it is an agreement between two parties. The main players in retail forex are forex trading providers.

They access the primary OTC market and display the best currency exchange rates so you can make your trade. In forex trading, the position of your trade is rolled over to the next day if you do not close it. 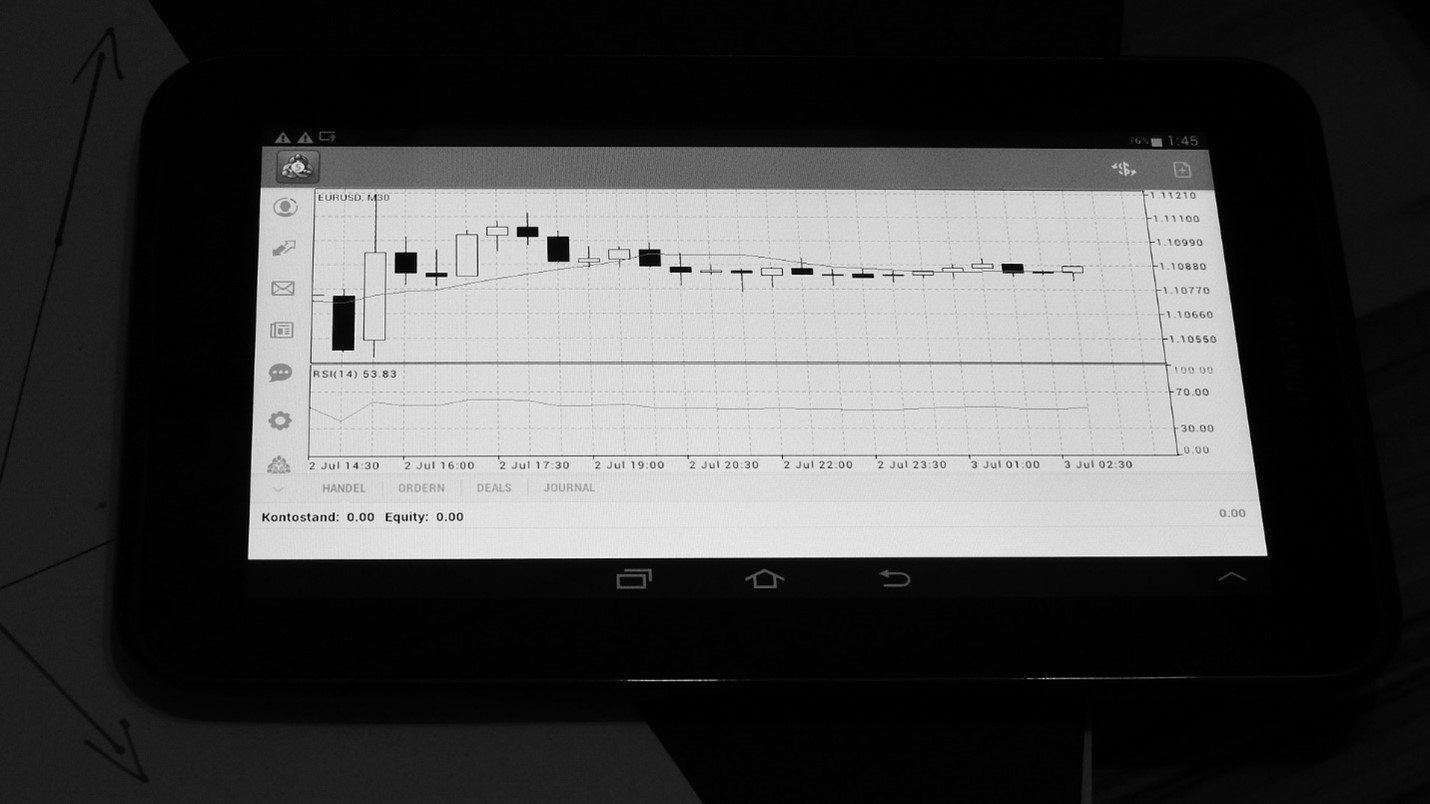 This is a financial directive that enables traders to track currency movement. As such, they can speculate whether it will rise or fall. The trader and the CFD provider will agree to pay the difference between the opening and closing of the trade.

It is more of a bet where you and the CFD provider speculate on how the pair movement will go. If either wins, the other party will pay the difference.

This is one of the most common and must-know terms in foreign exchange. There are at least 180 currencies that are accepted in forex trading. They make up 195 countries across the globe. To predict how a certain currency will perform, traders use a wide range of analyses such as technical and fundamental analysis.

·       Cross pairs: these are major pairs without the USD. For example EUR/CAD

·       Exotics: they are volatile and less known currencies such as the South African Rand.

This is borrowed money from within a trading account. It allows you to open a large contract position without much capital. Leverage allows traders to trade the most liquid currencies without emptying their accounts. With leverage, you can open a position that would otherwise cost you $265,000 with just $270.

Going long is buying the first part of the currency pair while selling the second part. This means you are speculating on a rise in currency prices. For example, if you go long on a USD/CAD pair, you expect the USD  price to rise.

Conversely, going short is selling the first part of the pair and buying the second part. In our USD/CAD scenario, you’d expect the USD price to decrease.

This is the initial deposit you need to open a position. With leverage, you can open a larger position. While it can bring huge profits, it can also wipe your account empty. It is therefore wise to look for a forex trading provider with reasonable margins.

The is the size of the position you are about or willing to open. 1 lot represents 100,000 units of the base currency in a given pair.

Also referred to as Percentage In Point, it is the smallest movement a currency pair can register. It is represented by the 4th decimal in a currency pair. If a certain currency has a value of 0.76853 and registers a pip of 0.0001, it means the value will be 0.76854.

Bullish and bearish terms indicate currency pair movement. If the price goes up it is called a bullish movement. However, if it goes down, traders refer to this as a bearish market.

Top strategies to use when trading forex

In this strategy, traders open several trades in a bid to make small profits from each trade. This means you’ll have to open many positions for different currency pairs to make large profits. It is most common with normal traders.

It is popular with most traders thanks to its volatility and liquidity. As such, prices fluctuate easily allowing them to make profits. Ideally, they look for up to 5 pips per trade. The downside is you’ll spend hours tracking movements.

This is where a trader trades currencies in a single trading day. Here, the trader opens and closes all his or her trades before the day ends. Like scalpers, they spend much of their time analyzing charts and managing their trades.

They primarily use intervals of 15 mins, 30 mins, or 1 hour to make trading decisions. In addition, they use fundamental analysis to predict movements on the chart. As such, they’ll stay abreast of breaking news, election outcomes, and other happenings.

Position trading, unlike scalping and day trading, is a long-term strategy. It mainly uses fundamental analysis rather than technical analysis. Minor breaking news or events do not impact this strategy. Most traders who use this strategy open a few trades and leave them open for half a year or a year. They look to make huge profits with movements of up to 100 pips.

Trailing stop: What is Trailing Stop and How can you use it?

Coinbase Vs Coinbase Pro: Which One Should You Opt for?