Bitcoin is a decentralized digital currency. This means neither the government nor an institution controls its value or distribution. Satoshi Nakamoto, an anonymous figure, is hailed as the creator of Bitcoin. Since no one owns Bitcoin, anyone can participate in its Blockchain network.

Transactions over the Bitcoin network are peer-to-peer meaning they move directly from the sender to the buyer. While fiat money uses a bank account, Bitcoin uses a unique address. The chief aim of creating Bitcoin was to provide an alternative means of payment. 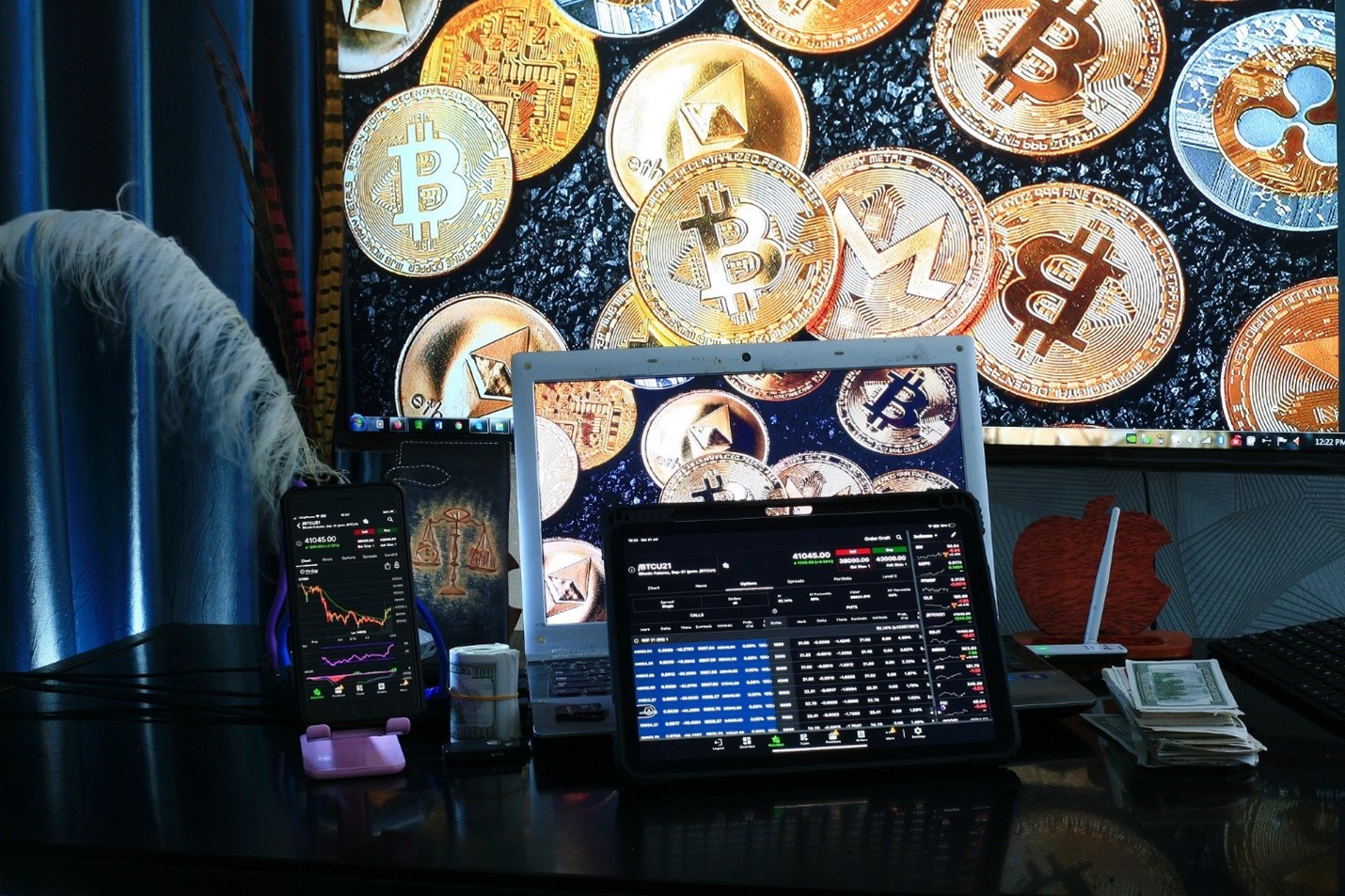 How can you use Bitcoin?

Well, you can use Bitcoin just as you would fiat money. That is, you can buy property, pay for services or products. All you need is the recipient’s address and you are good to go. While all transactions are visible to everyone on the network, the identity of the owner is not revealed. This is thanks to the pseudonyms.

Since Bitcoin is issued or controlled by the government or central bank, economic factors that affect the value of fiat currency do not affect it. For example, inflation, monetary policy, and other government policies have zero impact on Bitcoin. However, several factors affect its price. They include:

·       Competition with other cryptocurrencies

However, this rate is designed to slow over time. For example, the rate of introduction in 2016 was 6.9%, by 2018; it had slowed down to 4.0%. This means demand for Bitcoin will outweigh its supply causing prices to shoot up. This slow introduction process is seen by many as artificial inflation.

Another aspect that affects supply is the number of Bitcoin in circulation. The maximum amount of Bitcoin that can be in the market is capped at 21 million. As of December 2020, there were more than 18 million coins. If we reach the 21 million cap, prices will depend on competition, legality, and demand. 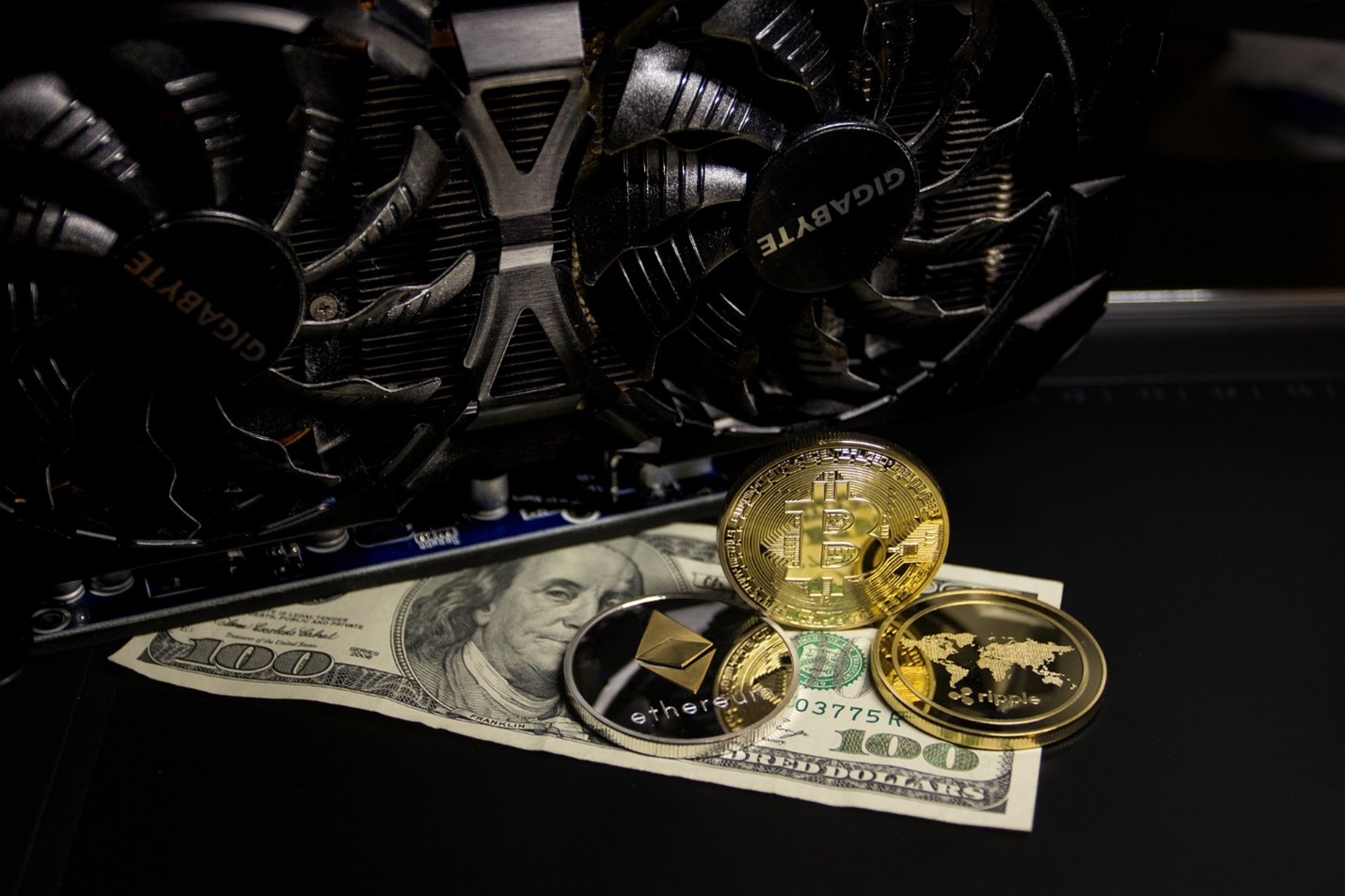 While considered virtual assets, their production requires a lot of resources. This is especially time and energy-consuming. In fact, the mining of Bitcoin consumes a lot of electricity. This is the reason why most environmental activists are against Bitcoin mining. Mining involves solving complex mathematical algorithms. The first miner to solve the problem receives a block as a reward.

Furthermore, the algorithm behind Bitcoin only allows for one block to be found per 10 minutes. This means the more miners try to solve the problem, the harder it gets. Besides, this process is money intensive hence the rapid rise in Bitcoin over the years.

Bitcoin might be the most popular cryptocurrency in the market. However, other cryptos such as Bitcoin Cash are gaining rapid popularity. Besides, Bitcoin Cash offers better features compared to Bitcoin. For example, while BTC can process seven transactions per minute, BCH process 200 transactions in the same period. As you can see, Bitcoin is under immense competition.

And when competition rises, Bitcoin prices go down. Initial Coin Offering, which comes with reduced barriers of entry, will allow more cryptocurrencies to flood the market. One advantage that Bitcoin has over its competitors is its popularity and visibility.

While stocks have exchanges such as NYSE and Nasdaq, cryptocurrencies boast of platforms such as Coinbase and Binance. A cryptocurrency's availability on such exchange platforms affects its price since they expose it to a wide market base.

The more popular it is, the higher its chances of attracting more buyers and sellers. As such, it will gradually garner a loyal following significantly driving its price upwards. And the more available it is, the higher the demand.

Government or institution regulations also play a critical role in affecting the price of Bitcoin. For example, the banning of Bitcoin in countries such as China is seen as a setback. On the other hand, the legalization of Bitcoin in El Salvador boosts the confidence of Bitcoin miners and traders. Such regulations can see its price fluctuate over time.

Since the government or institutions do not own Bitcoin, developers and miners govern its existence. They have to protect it, ensure smooth transactions, and ensure it is safe from cybercriminals. And if a change is to take effect, it has to undergo a vigorous consensus. This can create confusion and delay which can further affect its price.

This confusion in the Bitcoin community led to the birthing of Bitcoin Cash. Developers in the BCH camp advocated for more blocks while those in the BTC camp remained conservative. This trend of hard forking cryptocurrencies is expected to continue since community members have diverse opinions.

Inflation in a country’s currency

Inflation happens when the prices of goods rise and the value of a currency falls. In such a scenario, demand for Bitcoin rises causing prices to go up. This is because inflation does not affect the supply and demand of BTC. Even if a country suffers from hyperinflation, the price of Bitcoin will not be affected.

Media is yet another body that significantly affects the bitcoin price. They play a crucial role in shaping people's decisions concerning Bitcoin. If the Media hypes and promotes Bitcoin, then the prices will soar. However, if it plays it down, the prices will go down. 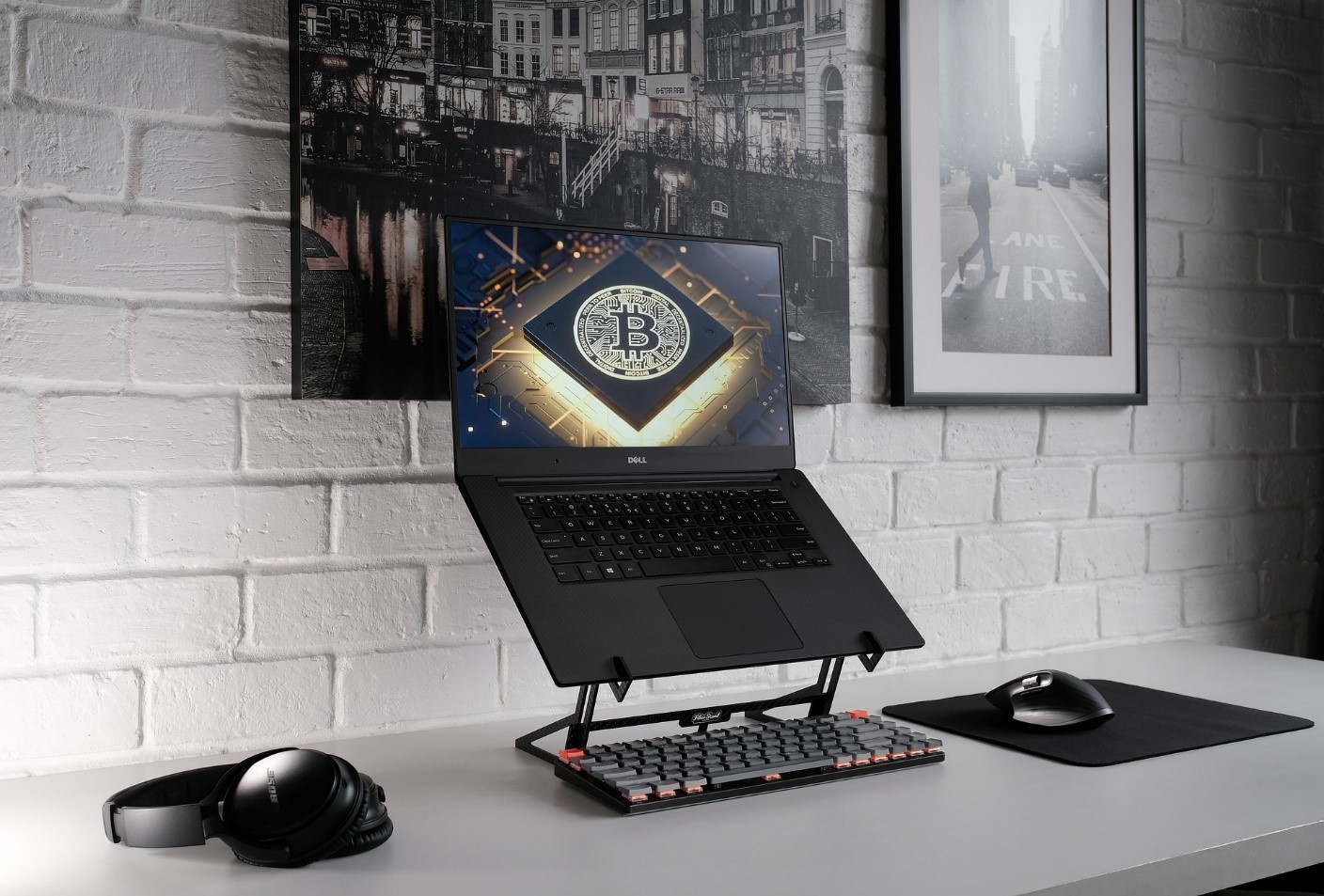 What causes Bitcoin to have value?

Scarcity is the chief reason why Bitcoin has value. Ideally, governments and central banks dictate the value of fiat currency by holding back or supplying currency to the market. However, Satoshi Nakamoto capped supply to no more than 21 million coins. While we can argue other commodities are scarce, they can be found on other planets and celestial bodies. Bitcoin has an algorithm that mathematically dictates its scarcity.

The decentralization of Bitcoin also plays a crucial role in dictating its value. After completing his project, Satoshi Nakamoto left it in the hands of other developers to further his work. Most critics say that this decentralization significantly bolstered its resilience against the conventional currency.

Bitcoin is portable meaning it can be transacted from any device at any time. Besides, a transaction in Bitcoin attracts minimal fees.

Who are the main players in Bitcoin markets?

Miners mine Bitcoin using specialized computers that offer transparent and secure transactions. They also process transactions and update the Blockchain network regularly. When a miner solves the mathematical problem, he is awarded 6.25 coins. He can either hold or sell the new Bitcoin.

Investors and traders continue to flood the Bitcoin market since Bitcoin is seen as a bet against the global economy. Retail investors ideally buy and hold Bitcoin hoping its value will increase in the future. Traders buy and sell Bitcoin in a bid to make a profit; maybe in a day, month, or after one year.

Institutional traders and investors are a new entrants in the market. This is because, since Bitcoin’s inception, they’ve been skeptical of its stability. Luckily, more and more institutional investors are embracing Bitcoin. With hedge funds being at the forefront. They manage cryptocurrencies for investors in a bid to realize profits.

Besides, huge institutions such as banks, asset managers, and top companies are allocating part of their wealth to Bitcoin.

Corporations have also joined the bandwagon with a few offering Bitcoin as an investment option. Others are accepting payments in form of Bitcoin.

How to buy bitcoin

Bitcoin brokerages: these are the most common in the market. They serve individual and institutional traders managing and selling bitcoin assets on their behalf.

OTC Desks: they serve clients who want to buy bitcoin in bulk. They require traders to avail themselves of their physical offices.

Bitcoin ATMs: these ATMs can be found in gas stations, malls, or grocery stores. They allow you to buy Bitcoin in exchange for cash. All you have to do is insert cash and the ATM will send coins to your address.