Though cryptocurrency was initially welcomed with some level of reluctance amongst people, it has since gained a lot of acceptability from so many people around the world, and as it appears presently, it seems like it is going to be the future of financial transactions all over the world regardless of the amount of resistance it is facing from certain people and government presently. There are a lot of cryptocurrencies out there today; one of them is Litecoin. Do you know what Litecoin is? This article shall bring to you the full details of Litecoin and how it is different from Bitcoin. 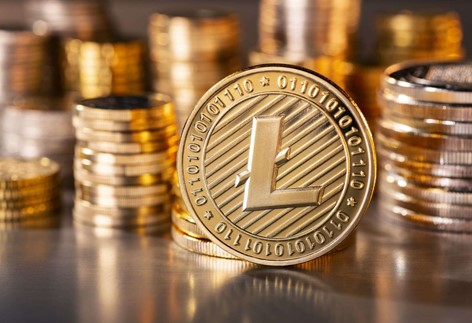 Litecoin was created in 2011 by Charlie Lee, a former Google engineer, Litecoin is one of the leading cryptos out there. It started as a rigid competitor to Bitcoin before bitcoin later took its pace back subsequently. Litecoin has a lot of similarities to bitcoin and the major difference is the cryptographic algorithm that t, employ. One major advantage that gives Litecoin an edge over Bitcoin is the fact that it offers a faster transaction process than bitcoin While bitcoin’s transaction confirmation time is around 9 minutes, Litecoin only takes about 2 and a half minutes. Also, like bitcoin, there is a fixed supply of bitcoin; this means that there can only be 84 million bitcoin in supply. Once this supply is exhausted, no new Litecoin would be produced. Litecoin can be bought from various online cryptocurrency exchanges and can also be mined just like bitcoin and many others, and its developers have subsequently been launching various features to improve its performance.

Litecoin can be either bought or mined. Mining Litecoin involves solving some problems in the Litecoin blockchain technology by the use of their computers and they get rewarded with minted Litecoin. It is simply a way of mining new bitcoins by solving some difficult mathematical problem that involves the verification of some particular transactions in Litecoin technology. There can be just one miner who wins at a time, so no matter the number of miners trying to solve a particular bitcoin blockchain problem, the first miner to successfully finish gets rewarded. Mining Litecoin, like Bitcoin too, is very competitive and so a miner has to be fast and skilled at the same time. You must also ensure that you have the necessary resources for mining before you decide to delve into it. One of the many risks involved in mining Litecoin or any other cryptocurrency is the fact that they are not stable coins and so you cannot easily determine the amount of profit you would get at a particular time.

2.      How is Litecoin Different from Bitcoin?

To understand the differences between Litecoin and Bitcoin, let us briefly about Bitcoin too. 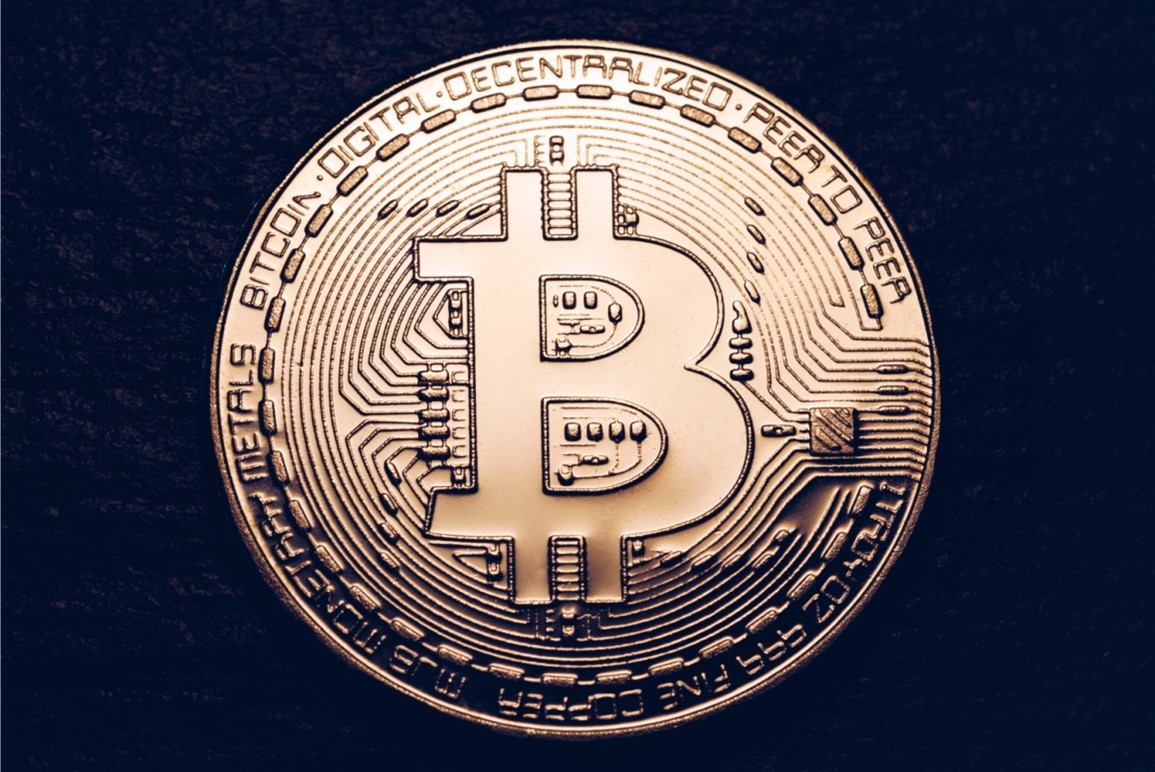 Bitcoin is the oldest and leading cryptocurrency in the world today. It was created by Satoshi Nakamoto, who is currently unknown. It is a form of digital money that gives room for easy and safe transactions online. Bitcoin is a decentralized form of payment that allows any type of person to send any amount to any part of the world easily, without having to involve a bank, government, or institution, and with very limited charges. Bitcoin works on a certain blockchain, independent of any company. Bitcoin can either be bought or mined too, Mining bitcoin happens in a way whereby people solve certain problems in the bitcoin technology through their system, and they get rewarded with freshly minted bitcoin. Bitcoin has witnessed a huge acceptance from so many people and it is the number 1 crypto in the market today, topping first on the list. People adopt the use of bitcoin for so many reasons, starting from the fact that it is highly decentralized and not controlled by any governmental body, bank, or institution, to the fact that it is fast and quite easy to use, and also to the fact that so many high personality individuals like Elon Musk have promoted this asset.

2.2 What do Litecoin and Bitcoin have in common?

These two have a lot of things in common. The first of their similarities is the fact that they are both decentralized currencies that can be used to perform safe, easy, and fast financial transactions. Both Litecoin and Bitcoin are not controlled by any organization, bank, or government whatsoever. Another similarity between them is their ecosystem which is proof of work, what this means is that they are both mines, verified, and then entered into a blockchain- they both work on a blockchain. Another common similarity between them is the way they are stored. Both Litecoin and Bitcoin can be stored in a private wallet with secure keys and passwords. They both have limited supplies too, and once these supplies are exhausted, no new bitcoin or bitcoin would be minted after then. Let us now look at what makes these two different.

2.3   How is Litecoin Different from Bitcoin? 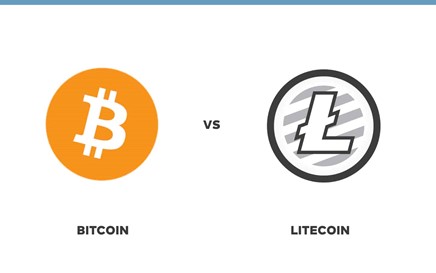 Even though both Bitcoin and Litecoin have limited supply feature such that once these supplies are exhausted, no new bitcoin or litecoin would be minted, they both have a different amount of supplies. Bitcoin has a maximum supply of 21 million coins while Litecoin on the other hand has a maximum supply of 84 million coins. This makes a single unit of Litecoin quite cheaper to buy when compared to the price of a single unit of Bitcoin even though still has lots of other advantages over Litecoin.

This is another very obvious difference between the two. Though they both run a blockchain system of transactions, Bitcoin uses a far complex algorithm in confirming transactions than Litecoin. Bitcoin usesthe SHA-256 algorithm while Litecoin uses Scrypt which is a recent type of algorithm.

2.3.4 The Speed of Transaction

Every cryptocurrency is designed to carry out transactions fast but each of them has its timeframe for performing transactions. Litecoin beats Bitcoin to it here as the main goal for creating Litecoin is to beat the speed of Bitcoin. While Bitcoin takes about 9 minutes for a transaction, Litecoin performs a transaction within just 2.5 minutes.

Both Cryptocurrencies are doing good and they are two of the well-bought cryptocurrencies in the market. Though these two coins have certain differences, they have lots of similarities and they also have to potentials to perform even far better in the future. Bitcoin is certainly leading in the whole crypto market, but Litecoin is not doing badly as well.

4. What are the Best Platforms to Buy Litecoin and Bitcoin from?

Webull Cryptocurrency Exchange is another leading one. This platform is known for trading only top-leading currencies and it is also quite easy to use.

Litecoin is one of the top cryptos out there and it was created to improve the speed of bitcoin. While the time required to perform a transaction with bitcoin is around 9 minutes, Litecoin takes only 2.5 minutes. Bitcoin is however the leading crypto in the market today while other coins like Ethereum, Litecoin, and others follow it. Both Bitcoin and Litecoin have great tendencies to perform excellently in the future and they attract the attention of investors. Though they have their obvious differences, these coins have so many things in common, just as discussed above.