The Leading Cryptocurrency in the market today is Bitcoin and it is rapidly being adopted by a lot of people and agencies. Cryptocurrency seems to be the future of finances all over the world as the whole idea of digital money makes transactions very easy, affordable, and quite safe. Though many governmental bodies still deem the whole idea under consideration, some other ones have already started adopting the concepts. There is no way you would talk about cryptocurrencies without mentioning Bitcoin, it is the first and most outperforming one in the market right now. One of the most common ways to acquire bitcoin asides from buying it is to mine it, do you know what Bitcoin mining is? Would you love to know the various Bitcoin mining software out there? Don’t worry! In this article, we shall be bringing to you everything you need to know about Bitcoin mining and Bitcoin Mining Software. 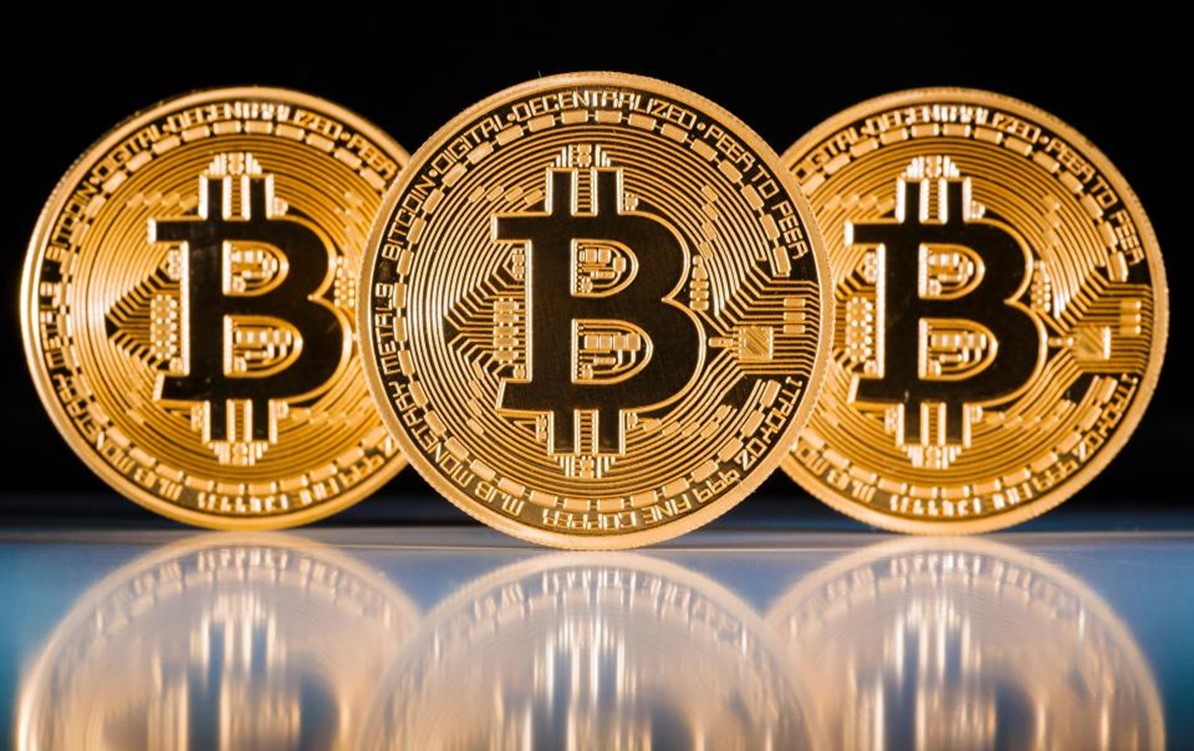 This cryptocurrency was created by a still yet to be traced person or team that is known as Satoshi Nakamoto. It is a form of digital money that makes online transactions very fast, safe, and quite easy. Bitcoin uses a form of a decentralized system of payment that lets any person easily send any amount of money- no matter how huge, to any part of the world, at any time of the day, using very limited charges, without any restrictions from banks, government, pr any organization whatsoever. Bitcoin is not controlled by any governmental body, bank, or institution- but rather works on some particular blockchain. One very interesting thing about bitcoin apart from being decentralized is the fact that you do not have to hold the full amount a whole bitcoin costs before owning it, you can own bits of it (known as Satoshi). All you need to do is buy the value of bitcoin that is worth the amount of money you have at that particular point. Another exciting feature of bitcoin is that it can be owned by anyone. It also has a limited supply available- 21 million bitcoin. Once this 21 million bitcoin is usurped, there will be no new bitcoins in circulation. This makes bitcoin very free of any form of inflation or manipulation whatsoever from anybody.

Like we noted in the introductory part of this article, bitcoin can be owned in different ways. You can buy it from various online cryptocurrency platforms, you can sell your products to people and then let them pay you in bitcoin, and then there is the process of you mining the bitcoin directly yourself through your computer- which is the aspect this article is about. Bitcoin simply works as a computer file and it is stored in a digital wallet application on a smartphone or a computer. This wallet serves the function of a store for your bitcoin, and then also as a place where you can send bitcoin from and to. Every transaction that involves bitcoin is recorded on a blockchain that serves a public list where verification of transactions can be easily done. As someone that has bitcoin in his wallet, you should be careful not to ever share your private keys or phrase with anyone as this is a way of exposing your wallet to being accessed by scammers.

Now that you can own bitcoin through various means including mining, you might be curious about what bitcoin mining is and how it works. Bitcoin Mining is a way by which people solve some specific problem in the bitcoin blockchain technology, using their computers, and in return for solving this problem, they get rewarded with freshly minted bitcoin. It is the process of mining out new bitcoins through solving a complicated mathematical problem that involves verifying certain transactions with the bitcoin technology. Once a problem is successfully solved in the bitcoin blockchain, then one miner certainly receives a specific amount of bitcoin. As of today, the value of bitcoin that a miner gets rewarded with is 6.25 bitcoins and that is currently worth about $300,00. The process of mining involves quite a huge amount of energy, money, and so it is very difficult to become a miner without the necessary resources. Because miners also get rewarded in Bitcoin and the price of bitcoin is far from being stable, it is very difficult to predict whether mining bitcoin at a particular time would be profitable or not.

There are some risks involved in wanting to become a bitcoin miner and one of them is the fact that you can never be 100% sure that your efforts would be rewarded. His is because there are millions of bitcoin miners out there and the fastest person to solve the problem is likely to get rewarded- but it is not about being fast alone. If two people are the first to solve the problem at the same time, then the lucky one between them gets the reward. This makes it very unpredictable to know whether your efforts would be rewarded or not. Another factor is the volatility of bitcoin itself, because its price fluctuates and miners are rewarded in bitcoin, you might find it quite difficult to determine if the gain at the end would be more than the cost of money and everything you have put into it. Government regulation is another risk to consider when looking into mining bitcoins. As of now, many countries are yet to accept the concept of cryptocurrencies which includes bitcoin, this makes such cryptocurrency operations in such countries very prone to certain regulations, restrictions, or even total ban, in some cases. If there happen to be a form of cryptocurrency regulation in a country, it would affect the activities of bitcoin miners there, and it can lead to an excess loss on their part. Taxes charged on bitcoin in some countries is another factor to consider. However, generally speaking, the reward involved in bitcoin mining is usually worth it in the end and this explains the reason behind the increase in the number of bitcoin miners we have today.

3.      Best Bitcoin Mining Software for You

This is one of the best bitcoin mining software out there and it is also one of the oldest. This software performs quite excellently with its open-source build and it also can work on any computer and it is very compatible with most mining hardware. This software was created in 2011 by Con Kolivas, who is a programmer and an anaesthetist at the same time. It was built to be able to mine cryptocurrencies including Bitcoin and also Litecoin. The software works by using a particular command-line interface that makes it possible for its users to easily mine their rigs and customize their fan speed and various settings, using non-complex keyboard commands. The software also makes it easy to detect new blocks and therefore makes scaling up of hashing power very fast. CGMiner is compatible with both Windows and Mac computers and it can be downloaded for free on GitHub. This is a very great option for advanced users as beginners might find it a bit difficult to use because it lacks a graphical user interface and it might be difficult to install on Windows 10.

This is another very good bitcoin mining software for advanced users. It comes with well-sophisticated features that includea remote mining rig interface, dynamic clocking, monitoring, and more, which make it quite easy for miners to customize their mining process. The software was created in 2012 by Luke Dasher, who is a developer. It is one of the leading bitcoin mining software and is only compatible with FPGA and ASIC. The software works excellently on Mac, Windows, and Linux computers and it additionally offers an installation option on Raspberry Pi. A very unique feature of this software is the fact that it makes it possible for miners to mine various cryptocurrencies at a single time. The software is easy to download but might be a bit difficult to use by beginners because it lacks a GUI. It also uses a command-line interface that makes it possible for its users to easily mine their rigs and customize their fan speed and various settings, using customizable hot-keys.

This is one of the best options for beginners as it is very easy to use. This software comes with features that include automated hardware detection and mining features, a clean GUI, and cross-platform compatibility. It was created in 2013 by Nate Wools, who is a BFGMiner developer and uses the mining engine of BFGMiner. You do not necessarily need to have any advanced technical skills before you can use MultiMiner as it is customized to put its users through the process of installation and scanning of hardware details. It also shows its users how to connect to a pool, how to enter the necessary information needed in the pool and lots more. The software works with Windows and can be used with Mac and Linux computers by installing additional software- this is quite easy to do. The software is free and easy to use and download.

Bitcoin Mining is one of the ways of owning bitcoin and as of today, there are lots of bitcoin miners in the world. It sure comes with some risks but generally, it is not a bad option to opt for. You can check out any of the various bitcoin mining software that has been discussed above to start your bitcoin mining journey too.