Digital currency has been around for decades, but its potential is only now being realized. 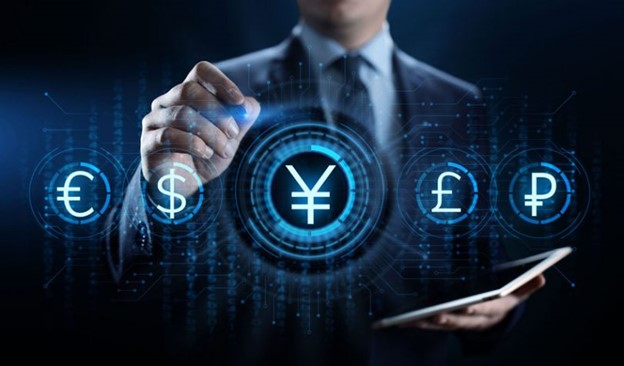 The realization of the digital currency potential started slow and rocky, but there is now a clear path. With this potential in mind, a "currency revolution" is not far from happening; in fact, it might have already started. As of the moment, digital money runs parallel with cash, and this scenario would most likely continue for some years or few decades, with the latter being the dominant one.  But, the increasing penetration rate of smartphones and different technologies would support the "creation" of more digital money users. And with the benefits of it compounded with the rising transaction costs for cash, digital money would gradually replace cash as the dominant form of currency or money used in transactions.

Indeed, digital currency or digital money might be quite hard to understand, but if you want to know more, you should continue reading. In this article, we will feature information about this matter. We will explain what digital currency or money is, its advantages, and its disadvantages. We will also explain how it relates to the virtual and cryptocurrencies associated with it.

What is Digital Currency?

A digital currency, sometimes called digital money, is a form of currency or money that exists in electronic or digital forms. It is a means for conducting transactions like payment for goods and services one availed. Though it is term as money or currency, digital currency does not take the form of traditional currencies like paper bills or coins.  Its electronic existence does not provide it with a physically tangible form that most people are used to.

It remains and exists in a computer network and thus is being exchanged in means different from traditional currencies. The exchange of digital currencies happens through the mediation of technologies such as smartphones, credit cards, and online currency exchanges.

Though digital currency does not have a physically tangible form, in some cases, it can assume a physical form through traditional currencies, mainly done by withdrawing cash in ATMs.

Getting to know the digital currency

Digital currency is not a new idea. It has been around for decades and had varying degrees of acceptance, with some people and governments shutting it off and some institutions being open to its utilization. One of the famous early forms of digital Currency was DigiCash, but same with other early digital currencies, it did not succeed for long. Digital currency was ahead of its time during those years since e-commerce back then was poorly integrated with the internet. But after some years, easy-to-make and seamless financial transactions gained traction, especially with the advent of PayPal. With this history, from the 1990s dot-com bubble to the establishment of Bitcoin in 2008 and later the cryptocurrency boom, the digital currency has experienced its fair share of both ups and downs.

As of the moment, digital currencies are enjoying relative popularity and acceptance. With the rising online transactions and mobile payments in the background, digital currency was again catapulted to the limelight. Though there is some wariness, its seamless benefits continue to attract an increasing number of people, governments, institutions, and establishments.

How does digital money work?

Digital money is like any other currency, but the only difference is that it exists in a computer network. Like a regular currency, it can be utilized to avail goods and services.

Since digital money exists digitally or electronically, the one that facilitates it is the financial services companies. These companies are responsible for fostering online transactions between strangers. These transactions are where digital money exchanges happen. Without digital currencies, many online retail establishments will not flourish that much and will not work as efficiently as now.

With its electronic "make-up," digital money made it possible for users to bank online or through their smartphones. This benefit eliminates the need for cash and in-person bank transaction in the process. 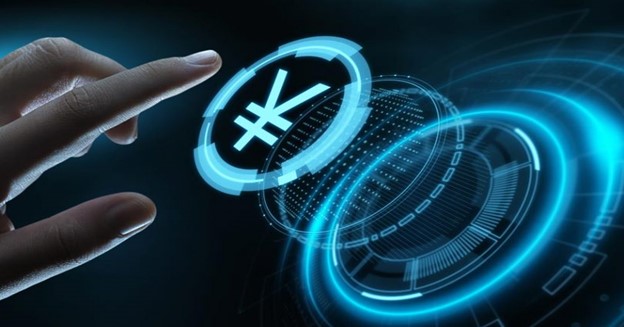 Technically speaking, digital currency pertains to a specific type of electronic currency with predefined and predetermined characteristics. However, it also serves as an umbrella term to include sub-types, further enlarging the meaning and definition.

Virtual Currency. Virtual currency is like an exclusive currency that is utilized in a specific and particular network. It is used, stored, and transacted only through a designated application (both mobile and computer), software, or to some extent, wallet. It is an unregulated type of digital money that also exists electronically and is only accepted by members of the same virtual community.

The exclusivity of virtual currency stems out from its usage in a specific community. The virtual money in the community can be used only in that community and not for other purposes. For example, a person who has virtual money coins dedicated for a mobile application can only buy things related to the actual game like "skins" for their warriors or "dresses" for their characters; the same coins cannot be used to purchase in-game materials for other games neither physical thing like real dresses or real food.

Cryptocurrency. Unlike virtual currency that is restrictive in terms of usage, cryptocurrency can be used for many other things. It has a real money value or worth and thus can be used to purchase goods and services.

This kind of currency depends on numerical calculations and is being distributed through systems administration. The value of cryptocurrencies is not tied to any specific nation or country.

Like virtual currencies, it is unregulated. It is decentralized and does not depend on anybody, any country, or any organization. With this being the case, cryptocurrencies are different from "traditional" currencies. It is not tied to the economy of any country, and thus if an economy crashes, the cryptocurrency will remain the same or almost go out unscathed.

Central Bank Digital Currency. Central Bank Digital Currency is an emerging digital currency that is not yet launched in most countries but is being researched by related institutions. With the advent and popularity of cryptocurrencies that are not being managed, central banks are studying the possibility of creating or developing their own digital currency. To simply put it, they are trying to make the same currency with the same "applications," but it would be overseen by the central bank and will have the backing of respective governments. The main point of difference against other digital currencies is their characteristic of being managed.

As of the moment, very few countries are engaged on CBDC like the Bahamas and the Peoples Republic of China. The latter carries a lot of significance since it is a major country and power. Its digital Yuan, which was launched in 2014, is currently being pilot tested in five cities, and once the platform becomes ready, its usage will possibly expand. If this development in China and other countries succeeds, mass adoption of digital currencies might happen. Therefore, this digital currency has a lot of potentials. 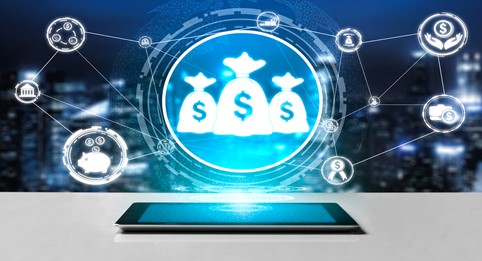 · Faster payment. This is one of the ups of digital currency. With this, people do not need to wait for days before a transaction is confirmed. Digital currency takes a shorter time in terms of transaction confirmation.

· Less expensive fee. Many people are sending cross-border money or remittances to family and friends. Current means are charging high transactions fees, but with digital currency, the process would become cheaper and faster.

· Advantageous for the unbanked and underbanked. Some people are paying costly fees for withdrawing their salary and paychecks or sending payments. But if they have CBDC, they can access their money and pay their bills without incurring extra charges.

Too many currencies. Because of the cryptocurrency boom, there are too many cryptocurrencies in the market at the moment. Cryptocurrencies have limitations, and the sheer number of them makes it hard to determine which will be better to use on specific transactions.

Quite takes the effort. Digital currency might be easy to use for some, but that is not the case for all. The user needs to learn how to perform basic tasks, they need to navigate how digital wallet works, and such.

Volatility in cryptocurrency. There are large swings in the prices of cryptocurrencies, which is not suitable for business since the currency's value might experience a sudden drop.

How to Invest 100k. Best Investment You Should Consider When You Have $100K